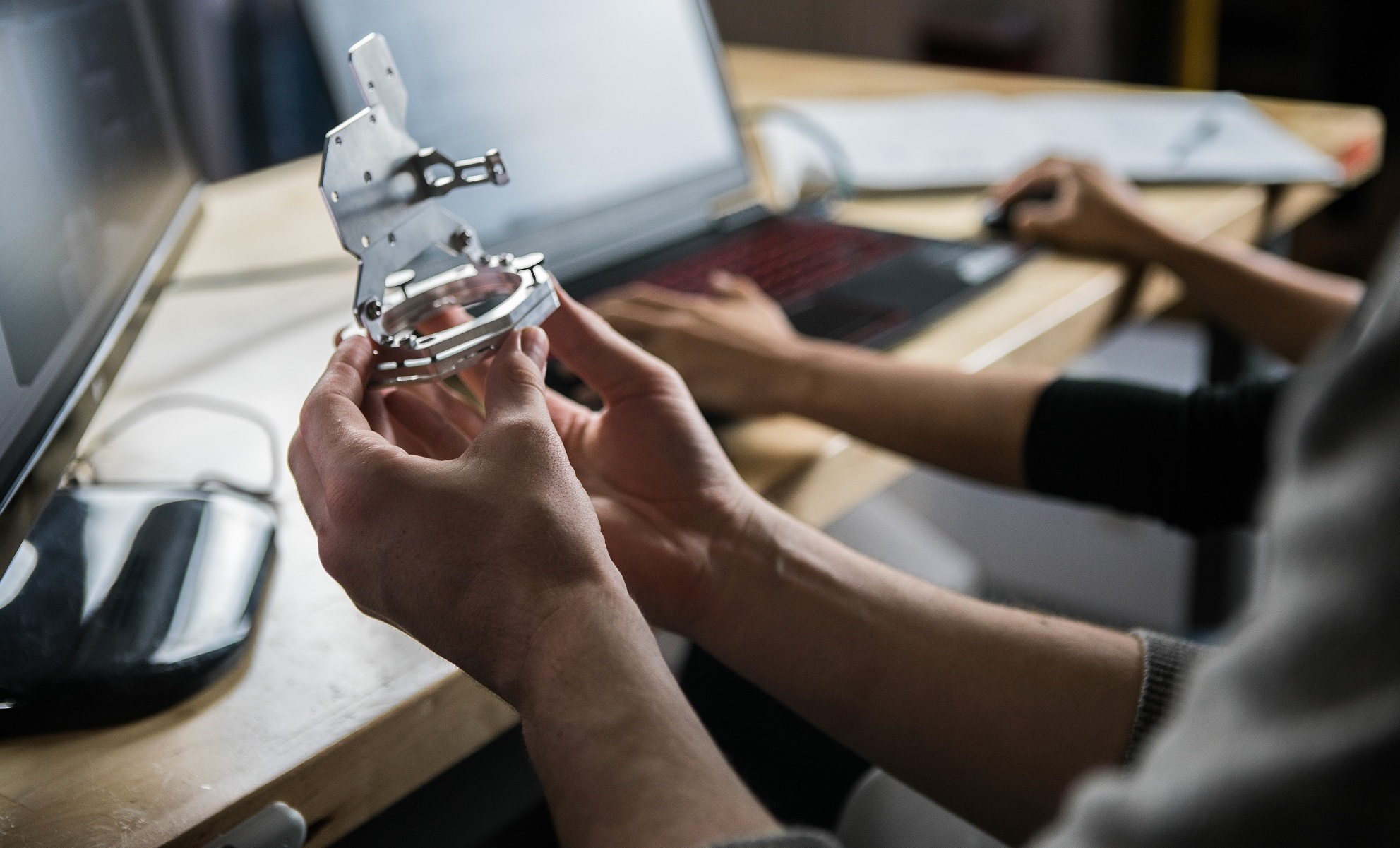 Internet of Things. Automation. 3D Printing. The Factory of the Future imagines a shop perfectly tuned to advance, change, improve and speed up manufacturing. It encompasses something as familiar to us as CAD, to interconnected tools capable of sharing data on a scale unimaginable to us 20 years ago. It’s an idea that challenges us to constantly rethink how we define “advanced technology.” Perhaps that’s why we’re constantly asking, “Where does — and where will — 3D printing fit into the factory of the future?” In other words, what is the realistic scale and scope of 3D printing when it comes to advanced manufacturing?

Essentium partnered with Dimensional Research to survey more than 100 decision makers at large manufacturing companies* and compiled their answers in the white paper, “3D Printing at Scale: A Survey of 3D Production Manufacturing Stakeholders” (which you can download here for free!).

Below follows their responses to how they currently use 3D printing, what’s holding the technology back from widespread adoption, and how they plan to scale up their use of 3D printing in the future. What’s holding them back from scaling up production today?

The main inhibitors to adopting 3D printing for Full Scale Production come down to cost, technology and training. Of the companies we interviewed, 42% list the expense of 3D printing technology as the main inhibitor to scaling up 3D printing to Full Scale Production, while 35% list the cost of materials as prohibitive to adoption. Behind that, 34% note that there is a gap in innovation for scaling the technology, while 31% say 3D printed parts aren’t reliable enough to scale just yet. Finally, 30% list the main inhibitor to scaling up production as a lack of personnel with the expertise to use 3D printing, while 22% note that the lack of training among their existing staff is slowing adoption. We asked if these barriers have dampened manufacturers’ outlook on 3D printing as a whole. Their answer? Ninety-one percent believe 3D printing will reach the promised level of advanced manufacturing within the next 5-10 years. Most manufacturers expect to ramp up 3D printing for Full Scale Production in tandem with lower cost printers, lowering material costs and advancements in the technology that improve performance overall. As 3D printing becomes more affordable and scalable, there will be an even greater push to focus on training personnel as the technology becomes invaluable to production pipelines. Therefore, we can expect 3D printing to remain a staple of the Factory of the Future, capable of advancing, changing, improving and speeding up manufacturing as we know it today.

DOWNLOAD THE FULL REPORT AND LEARN ABOUT HOW COMPANIES FORESEE 3D PRINTING SAVING BILLIONS OF DOLLARS.

Essentium, Inc. provides industrial 3D printing solutions that are disrupting traditional manufacturing processes by bringing product strength and production speed together, at scale, with a no-compromise engineering material set. Essentium manufactures and delivers innovative industrial 3D printers and materials enabling the world’s top manufacturers to bridge the gap between 3D printing and machining and embrace the future of additive manufacturing.